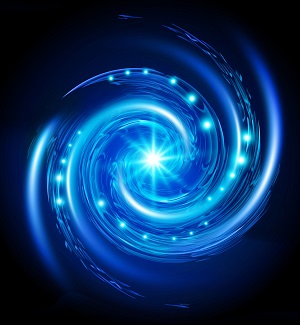 It is said that the law of attraction has its roots in Buddhism. Others say that it’s about Karma. But it need not be a religion – it can simply be a way of thinking and, ultimately, living. 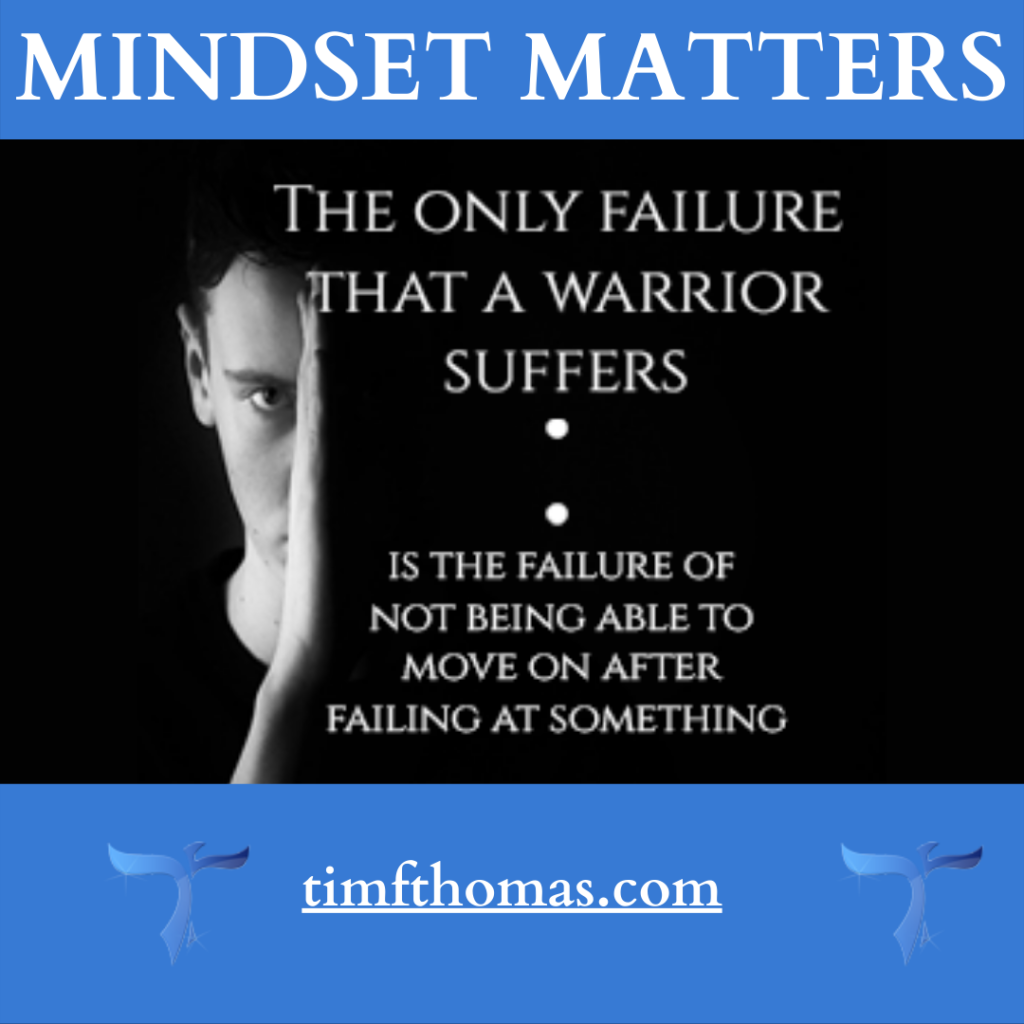 The warrior mindset might seem like something of an anachronism. Is there really a call for warriors in this day and age? Do we really need to learn to become hard and tough, when our biggest challenges tend to involve office deadlines or money management? 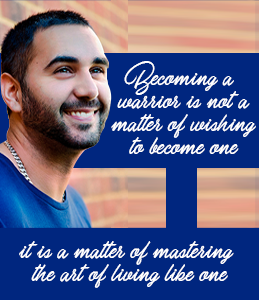 Every now and then, things will go badly wrong.
Someone will be injured, you will get lost, or you will find out that you’ve just lost a huge amount of money. 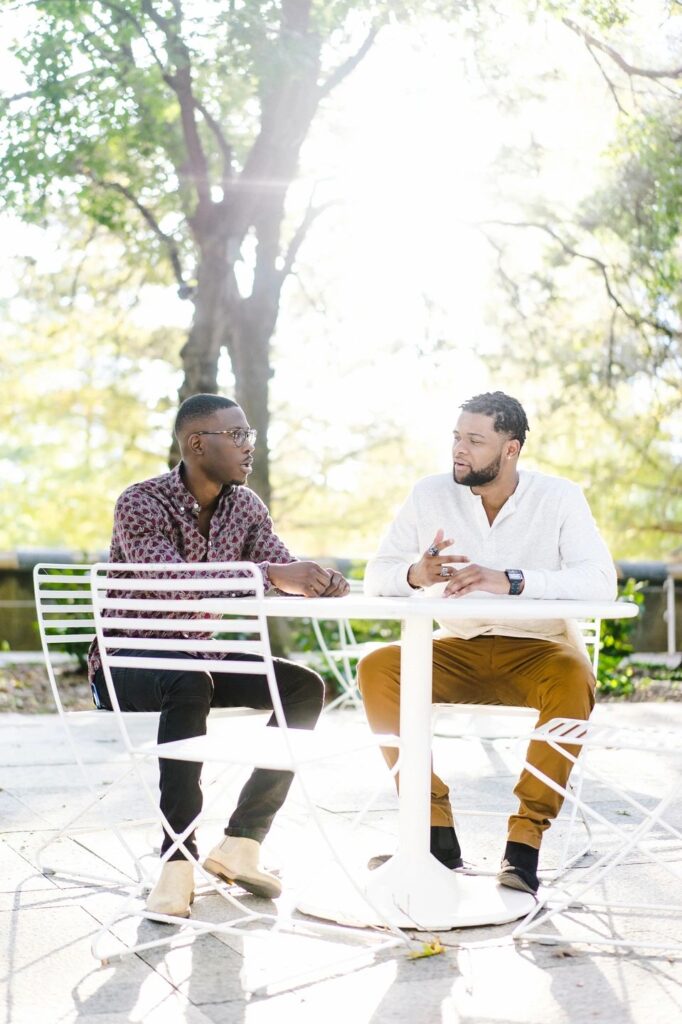 Anyone who has seen the Bourne Identity might be interested in the notion of situational awareness. There’s a scene toward the beginning of that film where Jason Bourne is trying to work out his identity. He’s alarmed at the way his own mind has been trained to work and explains that within minutes of walking into a diner, he has assessed the weight and strength of other patrons, memorized the car number plates of the cars parked outside, identified the exits and even noticed that the bartender is left-handed.