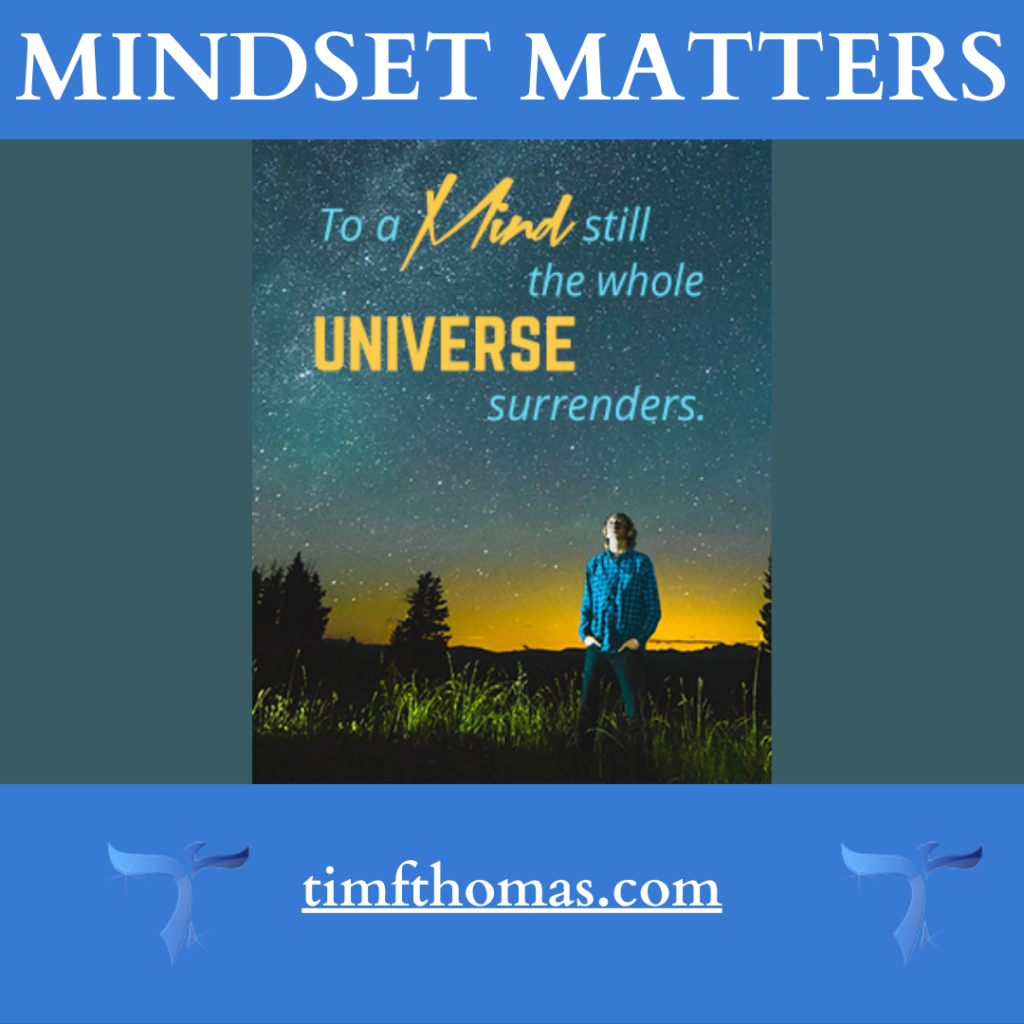 If you can control stress, calm your mind and avoid anxiety then you’ll find it has huge benefits for both your body and your mind. The stress response actually makes us stronger, faster and even smarter in the short term. But over time, this can place a serious strain on the body that eventually wears you down and leaves you more susceptible to illness and other problems. 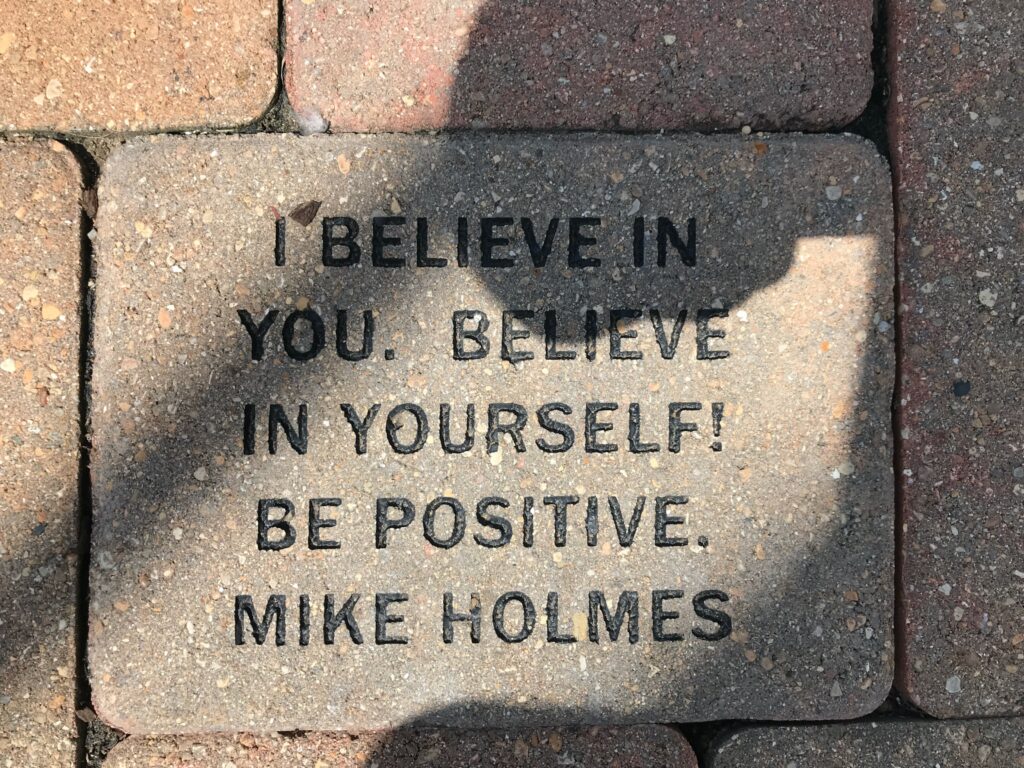 I’m sure you have a bright idea hidden somewhere in the back of your mind that you just can’t wait to test out. Of course you’re not the only one with the bright idea. So what motivates you to churn those creative, or even inspiring juices to its utmost flavor?

Photo by alex bracken on Unsplash 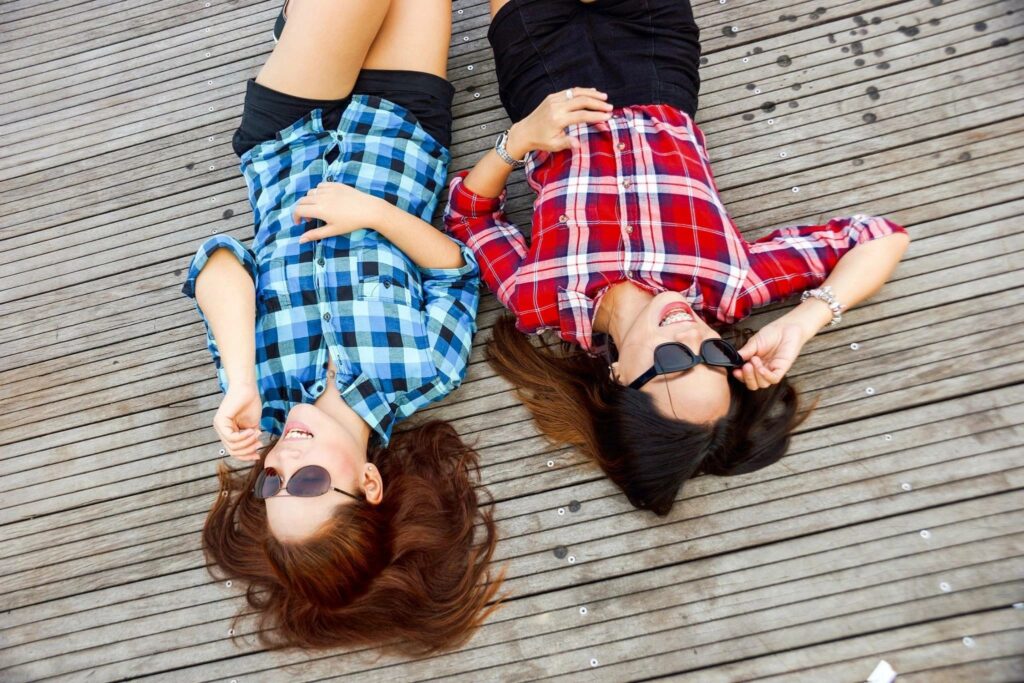 I am going to ask you to something very weird right now. First of all, I want you to listen to your thoughts. Now tell me, what thoughts fill your head? Would you label them as positive, or negative?

Now let’s say you are walking down the street with these thoughts. Do you think anyone who would meet you would be able to tell you what’s on your mind? 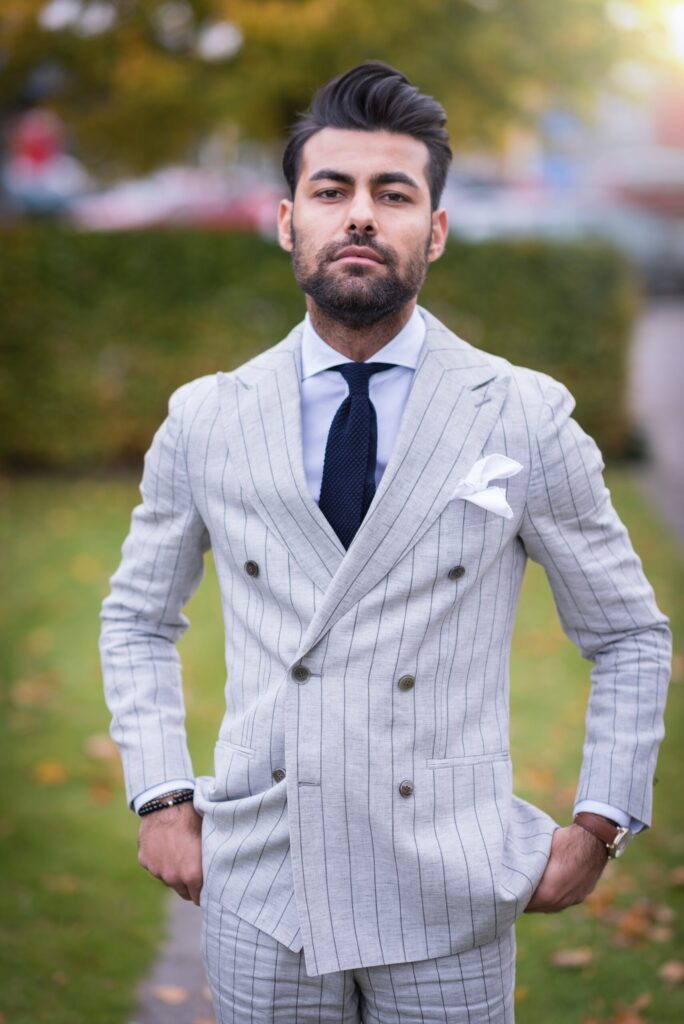 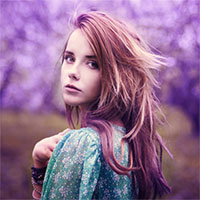